The secret senses of african plants

Most of us think that trees and plants are inanimate things without senses.
But if you read the fantastic book written by Daniel Chamowitz called What A Plant Knows: A Field Guide to the Senses, you will discover that plants do have senses like sight, smell, touch, and hearing.
In fact, just because plants can’t move away from predators, doesn’t mean they just stand there letting themselves be eaten. Actually, plants and trees have been on the earth since long (longer than us), so they’ve had enough time to evolve some very complex and fascinating defense strategies. 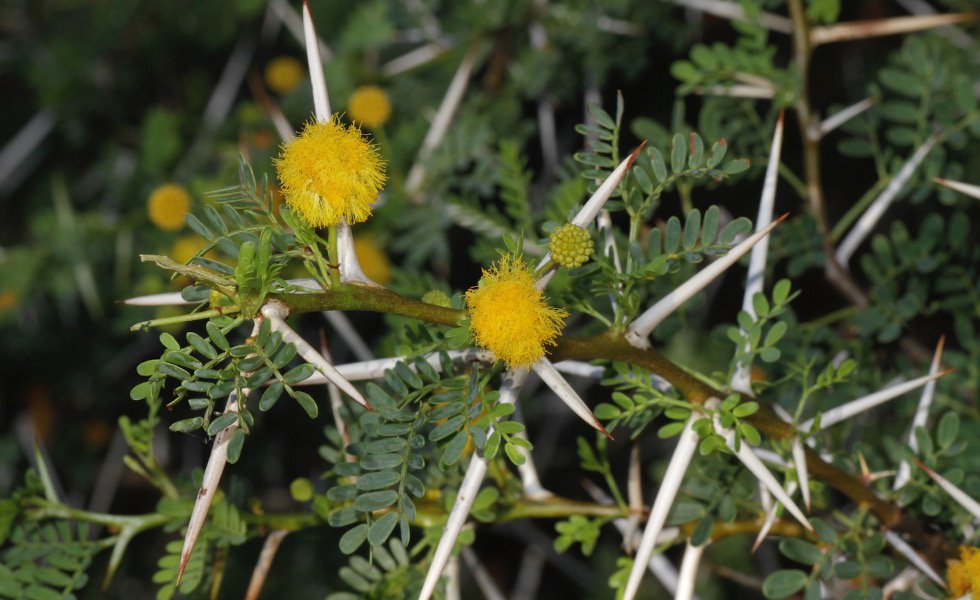 One of the iconic species of savannah is the Umbrella thorn acacia (Vachelia tortillis). It has evolved thorns to defend itself against herbivores and long and straight thorns seem the best for this purpose. Next time you will be on safari (maybe with us), look at a young tree with branches low enough to be reached by impala or gerenuk and you’ll discover that there are a lot more long and straight thorns than little hooks. Instead, trees that have grown too tall to be browsed by giraffe have much fewer straight thorns. If you look even better, you’ll also see that there are more long straight thorns at the branches’ end where the leaves are easiest to reach. This is because the production of thorns involves an energetic cost, so these Acacias are actually responding to the threat, producing long thorns only where there is need to. In fact, if you’d protect an Acacia from being eaten, it will stop investing energy in long thorns.
What is also fascinating is that Acacia trees are “fair” with herbivores because they deliberately warn them of danger by making thorns of an obvious white color. 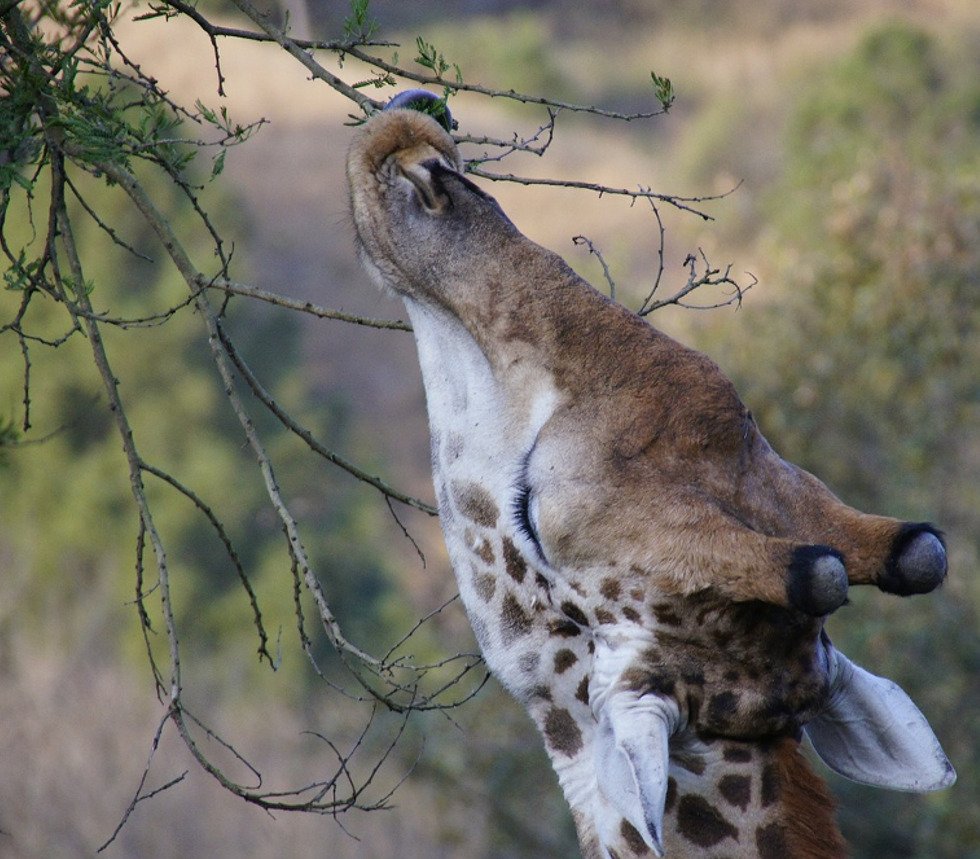 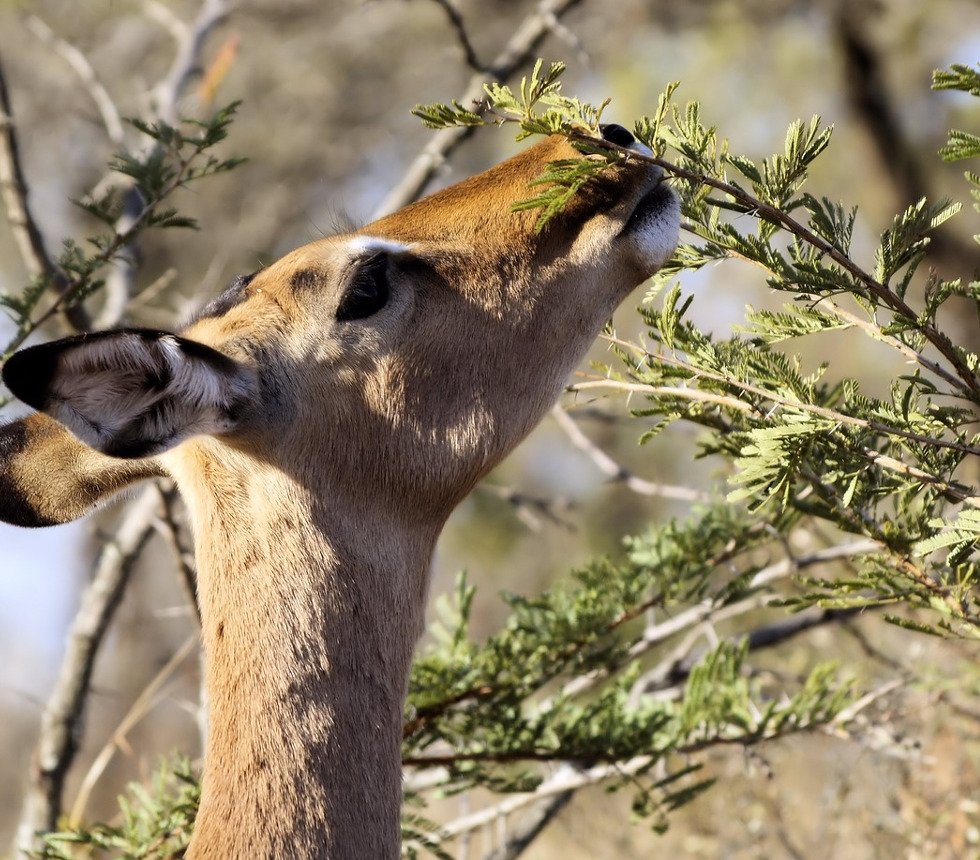 Now of course, animals won’t stop to eat Acacias despite the thorns, like for example the giraffe, which has adapted its tongue, palate, lips and eyes to protect itself in turn. But the acacia trees have a plan B. You’ll infact notice that these browsers don’t spend a long time at any one tree, and keep moving. Why? This is an effect of two different things. The first thing is that animals need to meet their nutritional needs as rapidly as possible to concentrate more on looking from predators and to reduce food intra specific and inter specific competition, that’s why they eat what is easiest to reach and then move on to another bush. The second thing is the “famous” acacia tree plan B: the plants react to the attack by concentrating specific chemicals in their leaves. 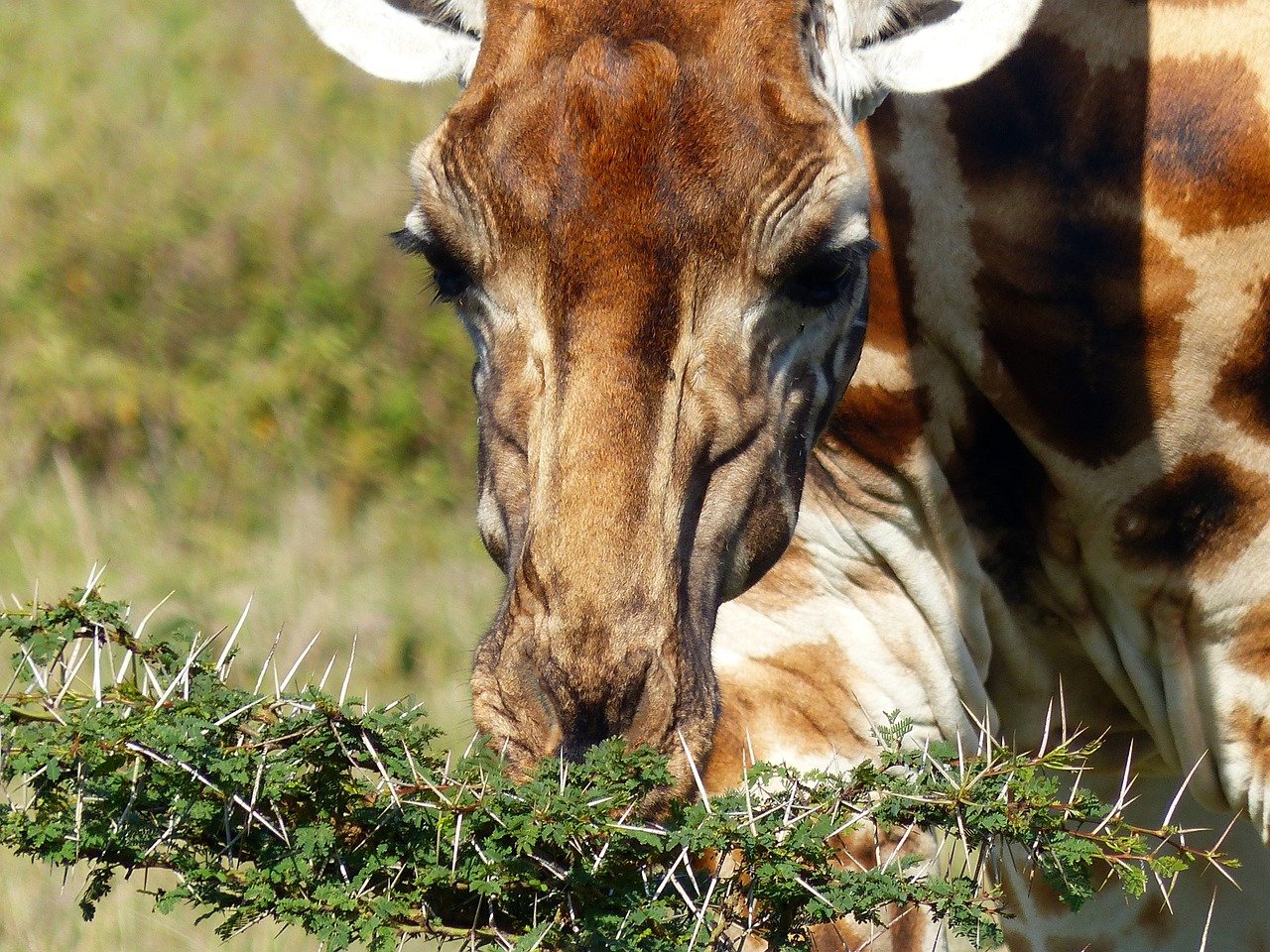 BUT HOW CAN PLANTS DO THIS?

Here we have to come back to the plants’ senses we’re talking about before. The plants uses smell, among the other senses! Yes, you have understood. 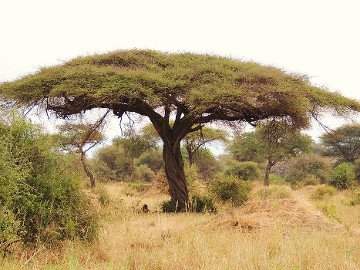 So, using this ability plants can communicate each other defending themselves from predation. When the giraffe or other browsers “attack” them, they produce a chemical compound called methyl jasmonate that stimulates tannin production in their leaves.  Herbivores simply don’t like tannins. The methyl jasmonate is actually produced to accelerate the reaction inside the plant just because it is faster to send out a chemical warning into the air than sending it through the vessels’ system of the plant. And just because it is transported in the air, other trees can “eavesdrop” and react in turn to produce the same defensive chemicals.

Some studies reveal that the tannin content of leaves on a Senegalia nigrescens went up within 2 minutes from being “attacked” by a giraffe.

But that’s more.. a study that includes a group of South African scientists has found that spiny plants only appeared about 15 million years ago, which means 40 million years after mammals replaced dinosaurs. For most of this time, Africa was a continent dominated by forests and now-extinct ancestors of browsing elephants and hyrax. Probably spines just didn’t work as a plant defense against these small ancient mammals. So why plants evolved thorns around 15 millions years ago? Because at that time medium and large-sized browsers like impala and kudu invaded Africa from Europe and Asia.

“After presenting my herbivore biomass data at a conference, Dr. Tristan Charles-Dominique (the lead author on the paper, from the University of Cape Town) said he had to show me something. We placed our laptops next to each other and compared his spiny tree abundance maps with my animal density maps. The match with medium and large browsing species was remarkable!”

This study found that the arrival of browsing medium sized antelopes was probably what turned Africa’s ancient forests into the open savannas. What we know is that the Great Rift Valley formation played also an important role in marking the end of the dense cover of rainforests present in East Africa. Unsurprisingly, East african Rift Valley formation started just 15 millions years ago. It doesn’t seem a coincidence and probably the formation of savannah biome is a result of these two factors.

We will talk more about plant senses and their strategies in a new post. 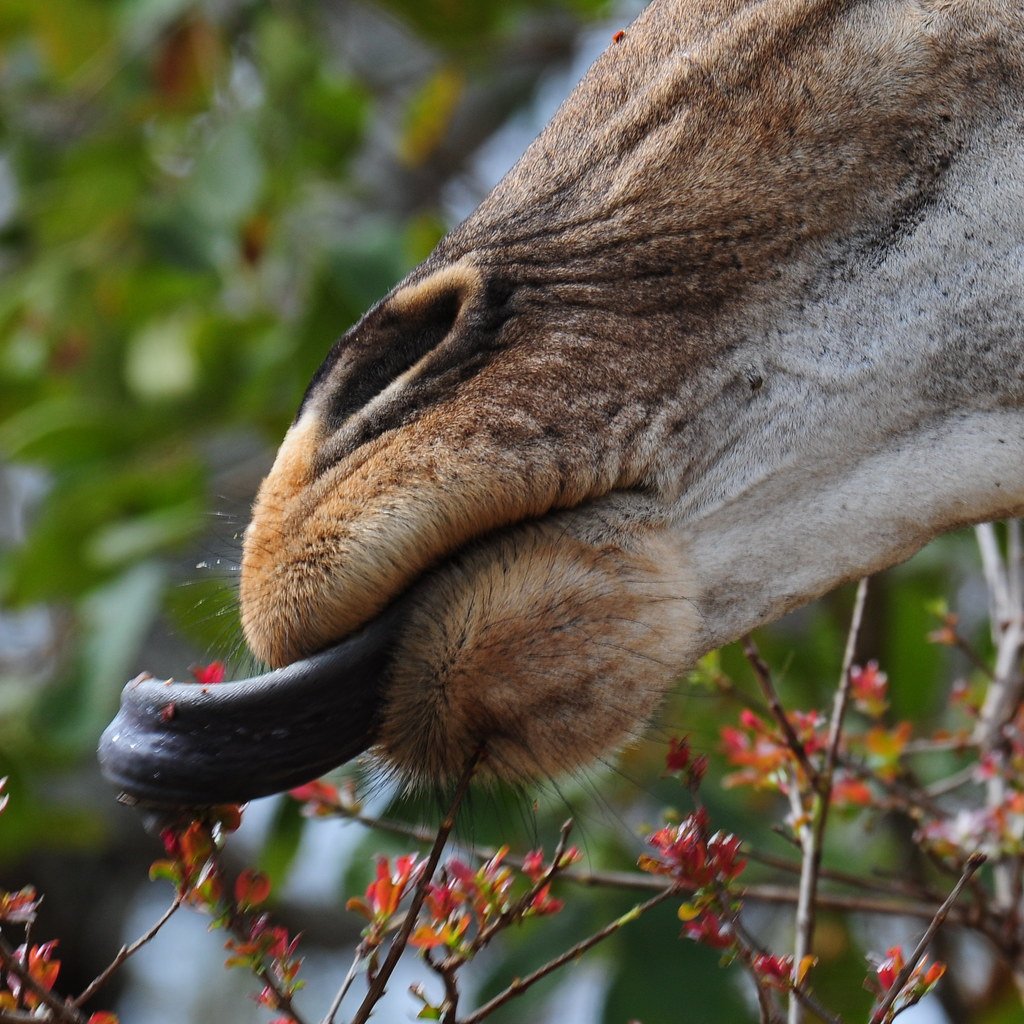 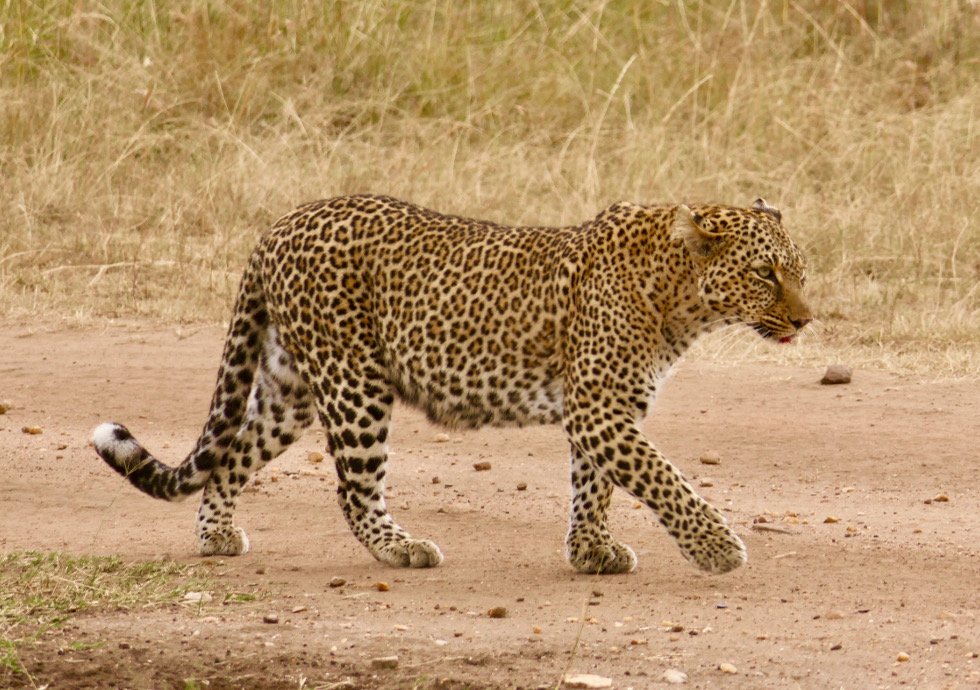 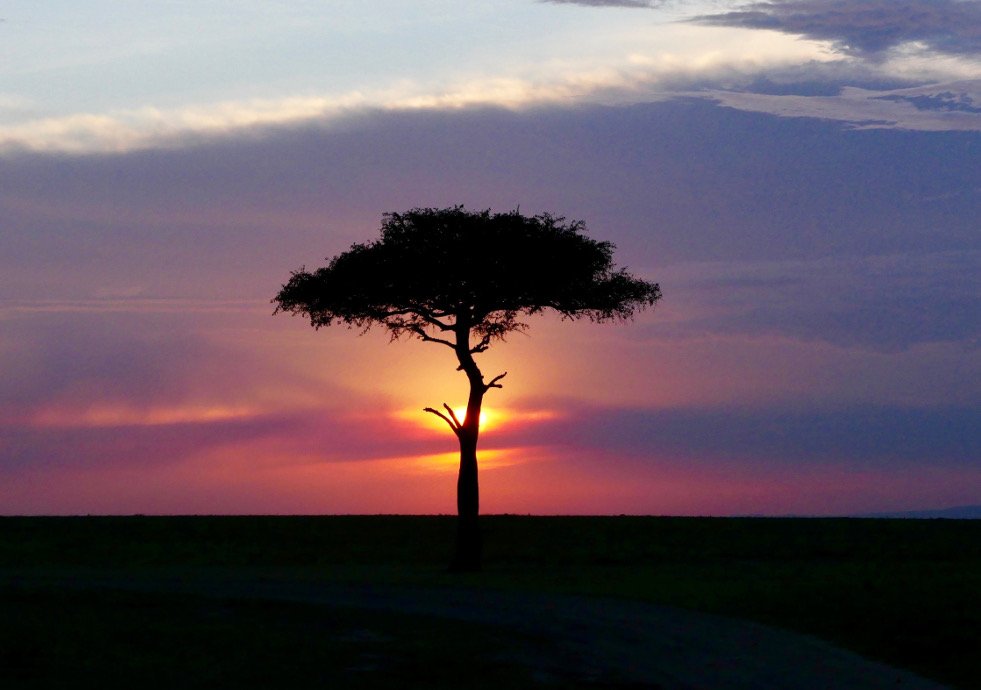 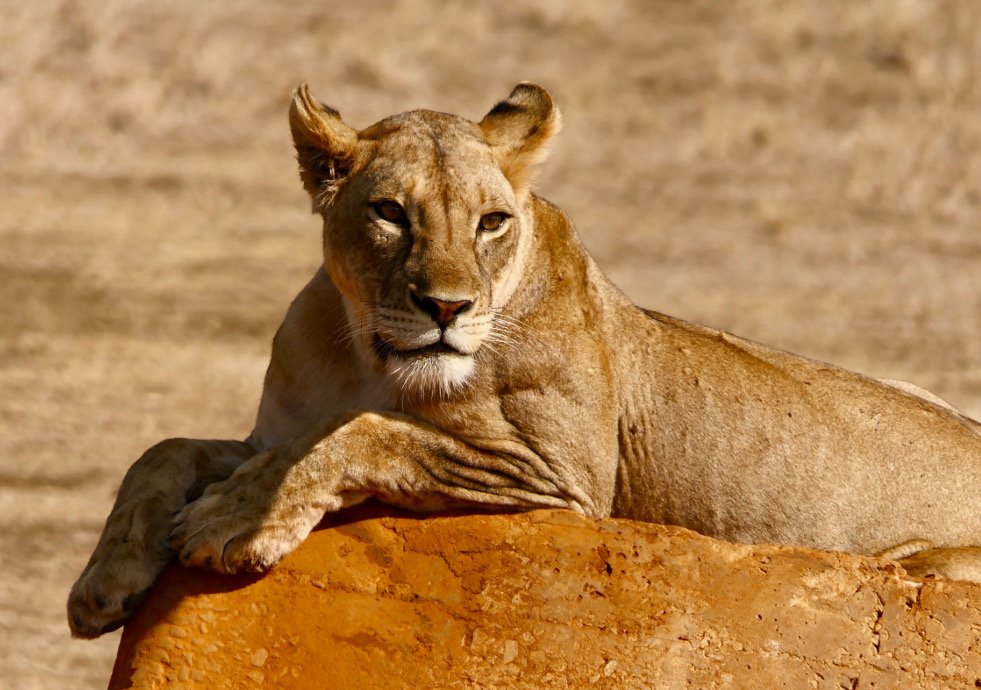