If your dream is to see the Great Migration that occurs from July to October or, during other seasons, to visit the endless grasslands rich in wildlife, then a wonderful 3 day safari in Masai Mara is waiting for you!

PakaSafaris will organize for you an exclusive safari: private use of vehicle, professional english-speaking guide and the highest quality of lodges and camps for extreme comfort. 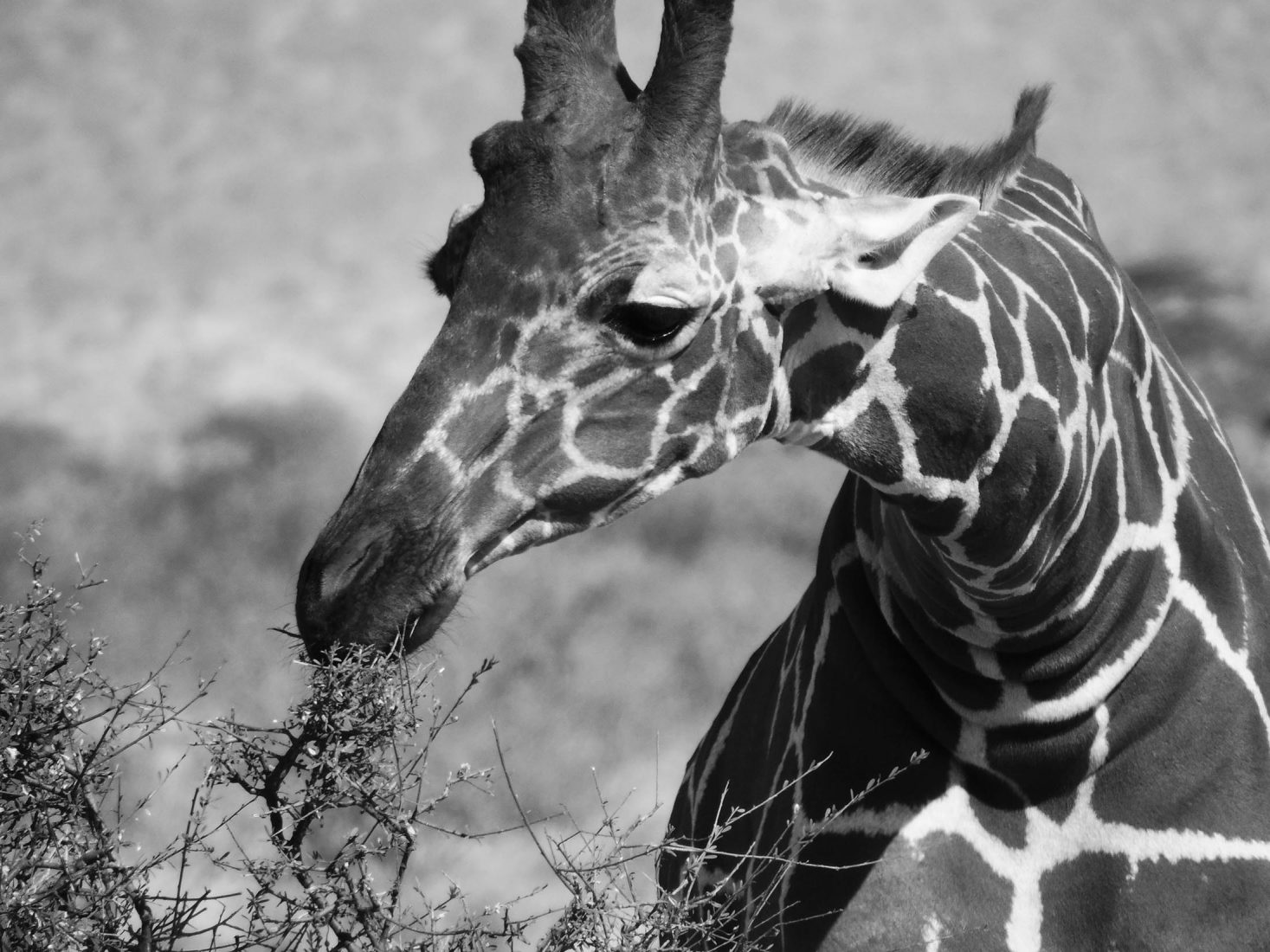 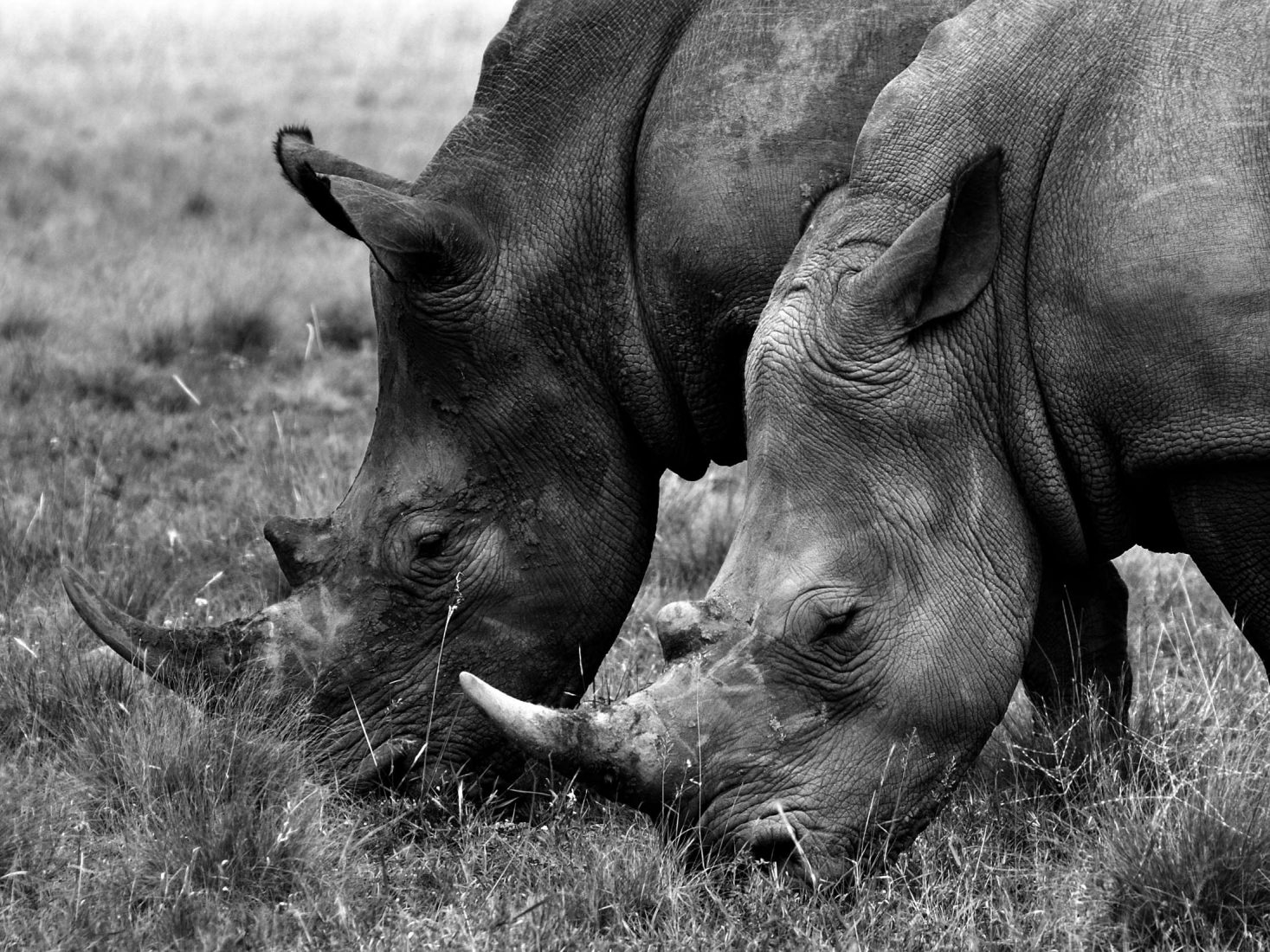 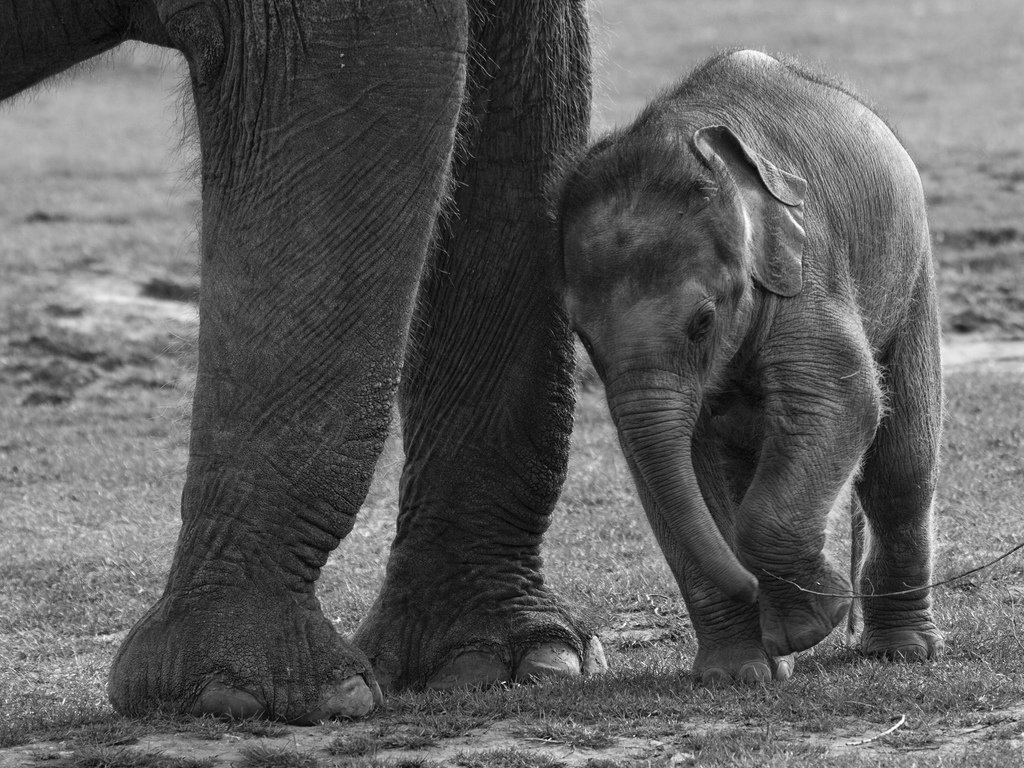 ITINERARY AT A GLANCE

DAY 3: BACK TO NAIROBI 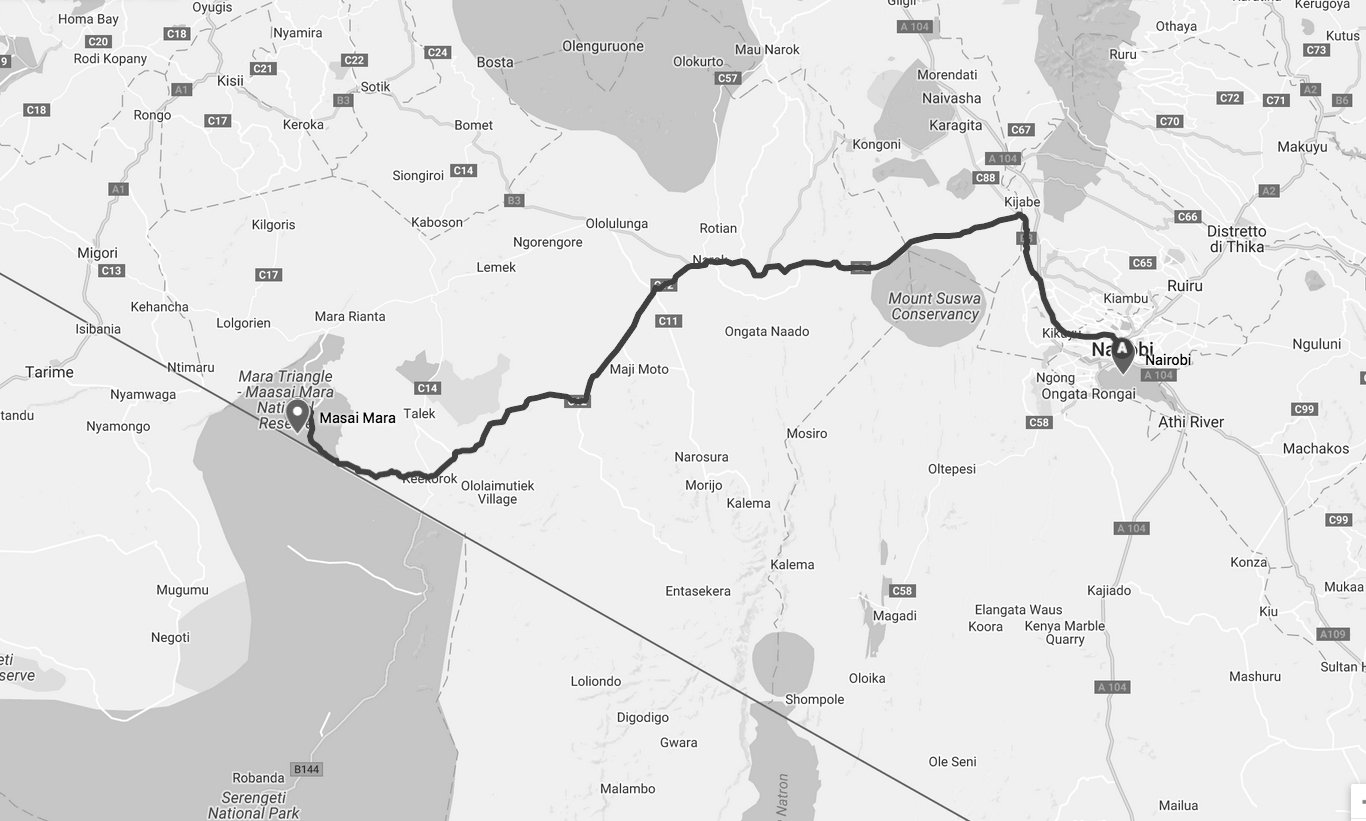 We will leave from Nairobi for the first destination not later than 6 a.m.

We recommend you to stay one night in Nairobi the day before your safari. You can use this time visiting the city and its main attractions: David Sheldrick Orphanage, Giraffe Centre and Karen Blixen Museum. Or you can just rest and refresh up after your flight.

You will meet your guide/driver on the following day , leaving for the first destination.

We wish to suggest you some accomodation you would love:

Travel to Masai Mara Game Reserve today, to view the annual wildebeest and zebra migration herds. Peaking between July an October, one can observe an annual wildlife spectacle quite unlike any other, as over as million zebra, wildebeest and other ungalates move into the Masai Mara plains in search of water and fresh grazing.

After a game drive en route to your camp,  you will reach it in time for lunch.

Overstay and dinner at your camp.

You may decide to visit the exclusive Mara North Conservancy, instead Masai Mara National Reserve.

Mara North Conservancy is a protected area north of Masai Mara National Reserve, being part of the same ecosystem. It is run by local masai community and the rules here are less restrictive than within the National Reserve.  It is an area more secluded and exclusive, far away from mass tourism, because only those who stay in the limited number of camps and lodges in this area can visit it. Here infact you can drive off road, approching predators very closely, do walk safaris, have meals in the bush, do night game drives (here it is very common and easy to see predators on a hunt , because of the presence of big lion prides and because of off road permission). The only difference between Mara North Conservancy and the most famous Masai Mara National Reserve is that you will not be able to see the crossing of wildebeest and zebras on  the river within the conservancy, because wildlife don’t cross Mara River in the upper north, but you will see anyway big herds of animals on movement during migrations.

Our selected lodge in the Mara North Conservancy is Royal Mara.

We have selected the best accomodation for you. You can choose between:

You have all the day to explore the Masai Mara in depth, with your personal guide.

During midday hours you can rest up in your tent and enjoy uninterrupted views over the river, the perfect spot to quietly observe or contemplate the wilderness.

Between the months of July and October one million wildebeest, accompanied by vast numbers of zebra and gazelles, make the long and dangerous trek to this corner of Kenya. But if you visit Mara ecosystem during other periods, no worries, you will find a lot of wildlife anyway , since this is the area with the higher concentration of herbivores and predators in all Kenya and Africa. 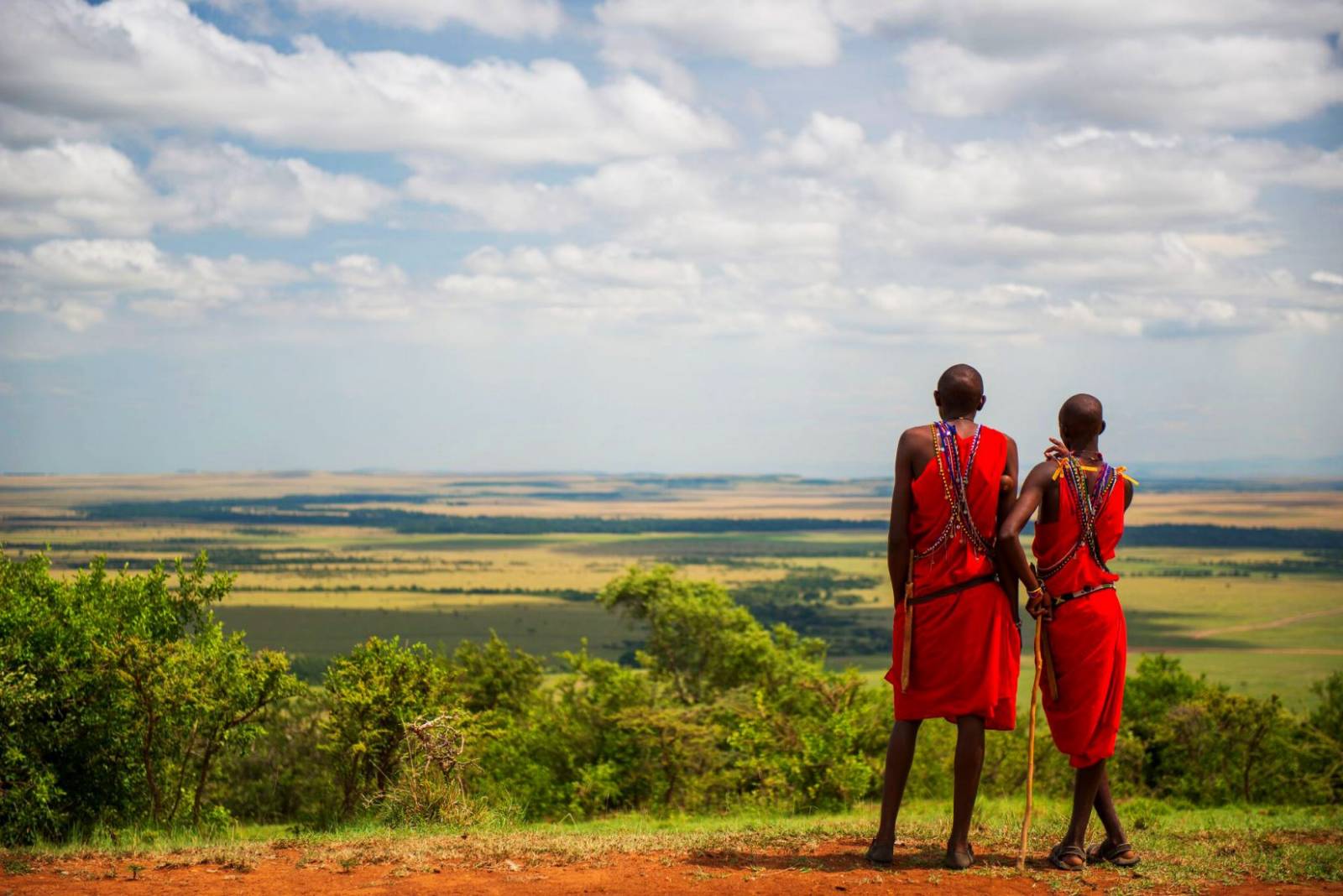 It’s time to bid farewell to the bush.

After breakfast and a morning game drive en route to the exit, you will go back to Nairobi in time for lunch and to connect with your international flight or domestic flight to the coast for a Beach Holiday: you may choose to stay at our exclusive Nyumba ya Paka Boutique Hotel.

You may decide to fly to Nairobi or to the coast, directly from one of the numerous Mara airstrip, instead to spend 5 hours or more on the road towards Nairobi.

For those who would like to add one day more, we suggest to spend one night at Lake Naivasha.

This will give you che opportunity to take a boat and explore the calm waters of the lake, to see hippos, fish eagles and cormorants close up. Then, on the last day in the morning, you wil have the opportunity , if you like, to have a trhilling bycicle safari in the Hell’s Gate National Park.

Here you will stay at Elsamere, the former holiday house owned by the famous conservationists George and Joy Adamons. This is a place far away from mass tourism, full of charm and history, just selected for you and your safari success.

if you’d like to get a personalized quotation, according to season and number of pax,

contact us through info@pakasafaris.com or our Reservation Office in London

OTHER SAFARIS FROM NAIROBI

OTHER SAFARIS TO MASAI MARA